Living in Powell
Powell is an upscale bedroom community for Columbus, lying within its statistical metropolitan area, most residents of Powell work in Columbus or one of its suburbs. Powell is noted for a historic central business district, which features a number of shops and great restaurants. Powell contains mostly upscale and luxury neighborhoods, including The Retreat, The Chase, Loch Lomond, Chambers Glenn, Canterbury Estates, Golf Village, The Lakes of Silverleaf, Woods on Seldom Seen, Verona and Sherborne Mews. Homes in Powell range from over $100,000 to nearly $7,000,000.

Powell was first settled around 1801, two years before Ohio became a state. It was named “Middlebury” at the time, because the first settlers came from the Middlebury, Connecticut area. In 1857, Judge Thomas Powell established the first post office in the community, and the residents decided to adopt his name. The town of Powell had its start in the by the building of the railroad through that territory. Powell was finally incorporated as a municipality in 1947. The population remained small until the late 1980s, when residential development expanding from the northern Columbus metropolitan area reached Powell. In twenty years, the population rose from less than 400 to over 6,000. Today the population of Powell has grown to over 13,000. The general Powell area is usually interpreted to mean not only the incorporated City of Powell, but also the adjoining unincorporated areas of Liberty and Orange townships.

Interested in living in Powell? Check out the current listings below and contact us to set up an appointment! 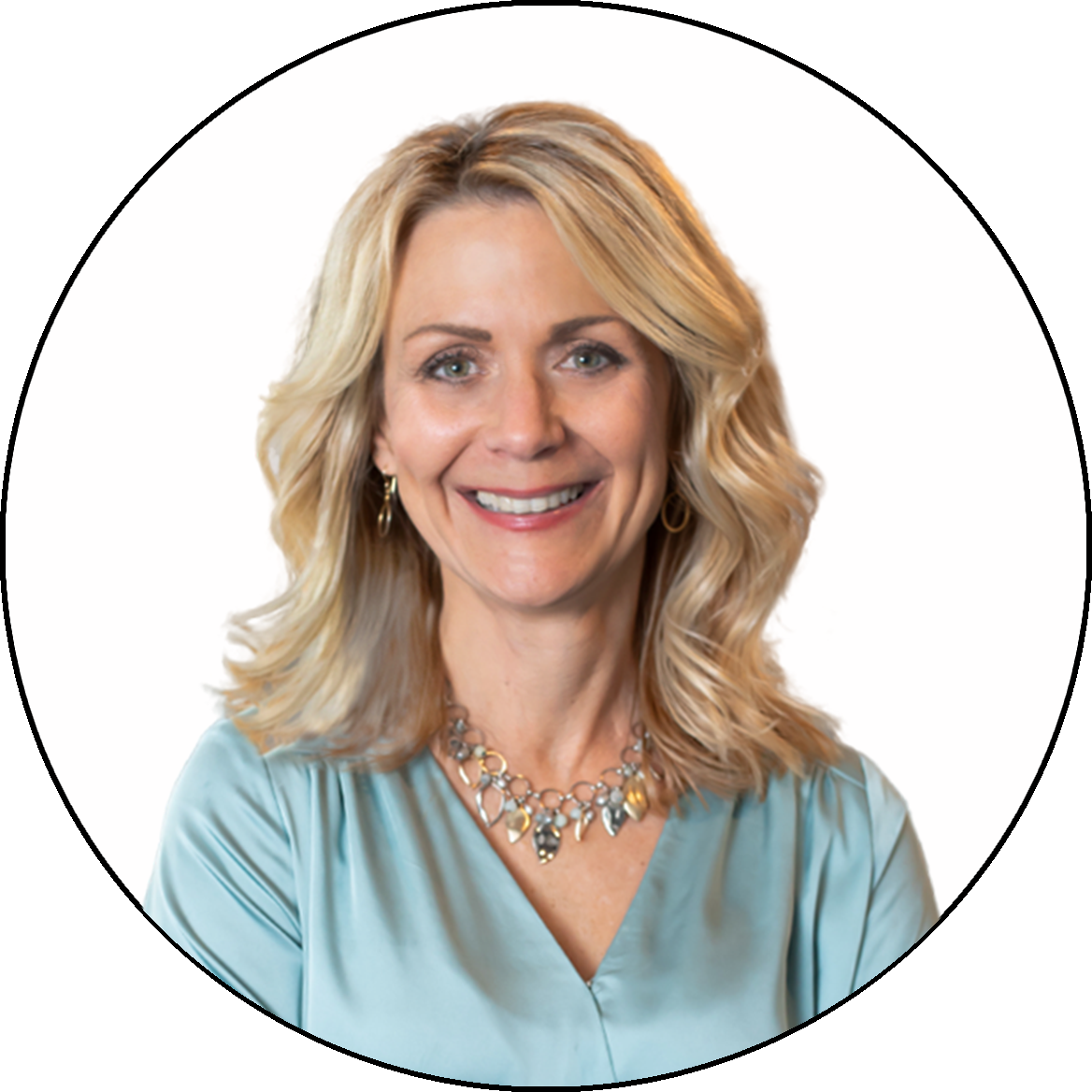